A while back, I shared a link to a funny Stéphane Guillon video—when I was actively preparing for DELF, I really enjoyed his style of delivery (even if I didn’t understand everything he said).  At the time, watching him read his ‘episodes’ for the radio made me wish it were possible to have a copy of his speaking notes.

Fast-forward to a couple of weeks ago—–while searching my local library for audiobooks for my son, I was playing around with the search filters and ended up looking at children’s audiobooks in different languages.   Through that process, I was pleased to discover that they had a copy of a children’s audiobook read by Stéphane Guillon (honestly, I can’t say enough about the fantastic Edmonton Public Library).

The name of the book is L’atroce monsieur Terroce », by Nicolas de Hirsching.  As a bonus, they have a copy of the printed…

With a strip of  rainbow-coloured carpet weaving a path up the stairs and onto the wall around the whole store, it’s not hard to understand why any kid would love to spend a few hours hanging out in a bookstore like the Poplar Kid’s Republic Bookstore in Beijing (蒲蒲兰绘本馆).   Located right next to a cafe I used to visit in the Jianwai SOHO area, it had lots of great origami paper and Japanese (as well as Chinese and Korean) books. I picked up some books for my son the last time I was in Beijing but, if anyone knows of a similar kind of international children’s bookstore in Canada *please* let me know! 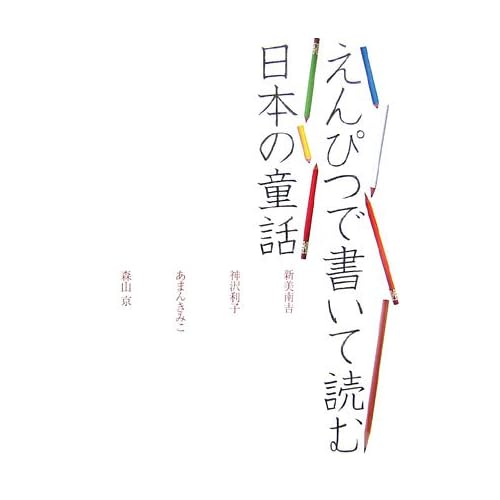 One book that I picked up from that shop is called (えんぴつで書いて読む日本の童話), which you might translate as « Penciling through Japanese Children’s Stories ».  The concept of the book is remarkably simple: famous pieces of children’s… 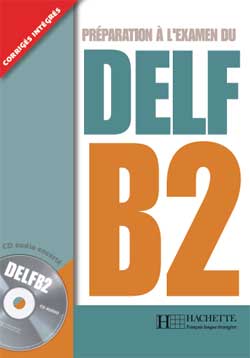 With the hope of saving a few pennies, I scoured the Edmonton-area public and university libraries in search of DELF preparation/teaching materials–alas, I couldn’t find anything that held much promise.   Before rushing out to spend my hard-earned money on the first book I bumped into, I thought it would be worth it to check in with a friend in France who is somewhat familiar with the publishing industry– perhaps she could recommend something?

True to her style, she responded with a ‘to-the-point’ four word message:  » Of course Hachette FLE », and included a link to the book cover you see here.

After poking around their website, I called one of their North American distributors in Montréal (Librairie MICHEL FORTIN)to place my order.

I have to be honest, when given the choice, I called the English number—I know, lame, eh? However, when the guy answered the phone in French it felt…

an insight into the mind of an amateur cycling obsessive

A Library of Literary Interestingness